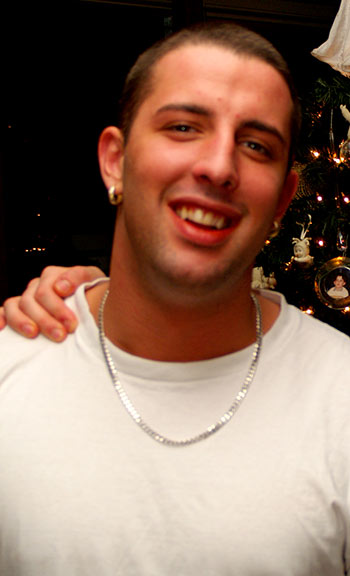 Bruce was the first born son of Anne and Scott Oake. Scott, a Gemini award winning sportscaster, and Anne, a registered nurse, had two sons Bruce and Darcy. Bruce was a precocious and engaging child with a big, booming voice. A diagnosis of Attention Deficit Hyperactivity Disorder (ADHD) made elementary school difficult but by high school Bruce had learned to adapt. He was popular amongst his peers and worked hard to make his high school basketball team. Bruce was talented, a Canada Games boxer, and he had a gift for contemporary music and won "rap battles".

One of the symptoms of ADHD is impulsiveness, creating a willingness to try almost anything and no amount of guidance could keep him away from drugs. The drug use started in high school with weed, moving on to ecstasy and crystal meth and from there it was not much of a leap to opiates and heroin.

In Bruce's early twenties Scott and Anne sent him to a long-term treatment program where Bruce found success. The program is in three stages, addicts can stay up to three years and are provided tools necessary to live with their addiction and re-integrate back into society. Bruce stayed at Simon House for a year, and at the end of the year was clear-headed and facing up to what he was: an addict. Sadly the cycle had not been broken and Bruce relapsed, re-entering Simon House the following year. The second stay at Simon House was only for a few months before he failed a drug test and was asked to leave. A week later Bruce died of a heroin overdose at the age of 25.

Bruce's family, his mother Anne and father Scott as well as his younger brother Darcy, are left with a hole in their hearts that will never heal. Nonetheless, they are committed to making Bruce's life mean something and ensuring some good comes from this tragic death. Their current focus is to construct the Bruce Oake Recovery Centre, an addiction treatment facility in Winnipeg, Manitoba, that mirrors Fresh Start Recovery Centre in Calgary, Alberta and will provide help to thousands of men in order to manage their addiction and re-integrate into society. 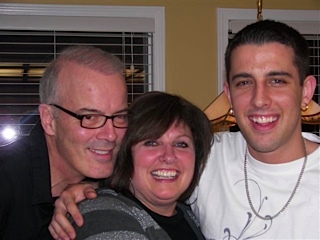